In the wake of the rumour that Loco Dice will enter the competitive min tech mix at Amnesia, DC10 are rumoured to be spicing things up at the islands iconic underground venue. There are whispers in Ibiza that Berlin based DJ’s, Karm and Matteo Milleri, who collaborate under the Tale Of Us project, could be heading up a new DC10 party on Fridays. The duo have been regulars at DC10 over the years and have also appeared at Richie Hawtins Enter night and many in Ibiza would feel the time is right for them to launch their own party. If the speculation is correct, the move may not please Jamie Jones whose Paradice party has had top billing at the club for a number of seasons. Unlike Luciano, Jones has rooted his image and sound into the underground appeal of DC10, which pioneered the minimal techno genre in Ibiza and similar to Sven Vath and Marco Carola at Amnesia, he would understandably prefer less competition under his own roof.

The shrewd move by Amnesia to corner the minimal techno market, may have prompted DC10 to do the same. The genre has been the islands trendy sound for the past decade and continues to dictate music policy at the cutting edge of the party scene. Image is so important in Ibiza and a cool party is what every club and promoter strives for. There are more talented promoters in the min tech scene than there are DJ’s and no club wants to loose a polished artist to another. This may be a reason why Amnesia is now running with three techno nights and DC10 may be following suit by retaining the rising stock of Tale Of Us. The duo’s remix of Caribous I Can’t Do Without You was one of the islands most popular reworks last summer. All the clubs are looking over each others shoulders, especially as the rise of Sankeys continues to build, with a number of big signings rumoured there, including a new Luciano residency and Defected for Friday nights. 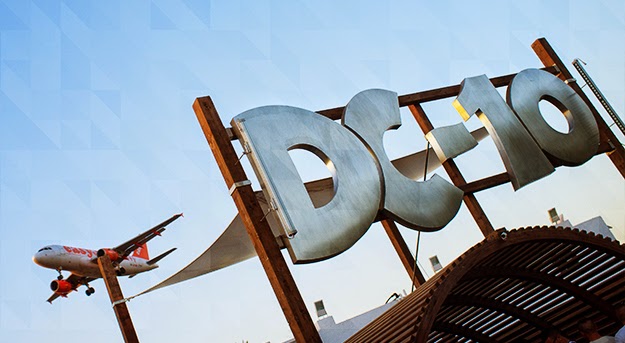 There is a fine line in Ibiza as to getting the mix just right with regard to a clubs image. Amnesia to date has been the most successful with a position between underground and commercial. With a third min tech party added for this year, they are moving in a deeper direction towards DC10 territory. The question one has to ask though, is minimal tech where the scene will be this summer. With no new sound on the horizon its most probably going to be a big player but maybe the scene is starting to edge towards EDM, or is it that EDM is moving deeper, and could the reluctance by the big clubs to take risk and play safe, be leading to a sterile environment dictated by accountants? Whatever it is, I get the feeling that the island needs a new, fresh scene and that its not too far away from happening. The base sound after a quiet season last year, has not gone away and a more urban, gritty vibe is starting to emanate from Britain. As much as I enjoy minimal tech, I would not like to see it overplayed and do hope that Ibiza will start to experiment with different genres sooner rather than later.