Luciano For New Adventure at Amnesia. 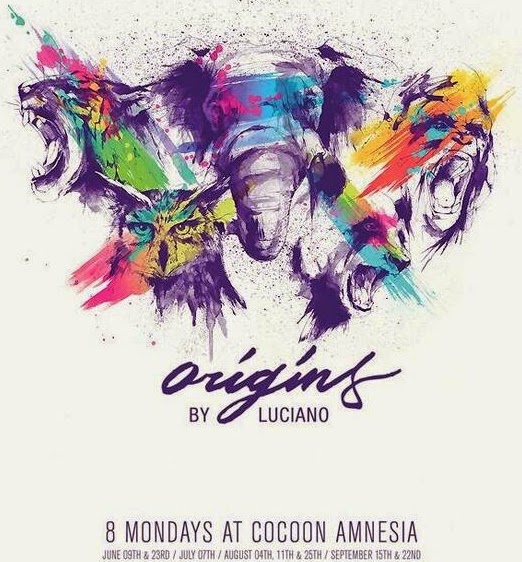 The Aether booking agency which manages, Luciano, has confirmed that the Swiss born DJ will be resident at Amnesia, Ibiza this summer. While details of his “New Adventure” residency have not been released, it is rumoured that Luciano will run his brand new party alongside the Cocoon event on Monday nights. It is expected that Cocoon will be resident in the main room, while Luciano and friends will host the famous Amnesia terrace for a season of dates between June 2nd and closing on September 29th. Luciano recently launched a new label called Basaec which will release a mix of new and older material. This back to basics direction by Luciano and his management, will most likely form a fundamental part of his new party concept at Amnesia. Ibiza harbors much goodwill towards Luciano and there are many people on the island who will welcome a more substantial style, that will reflect his days at DC10 which made him such a star. The party is expected to take a deeper minimal tech sound, which will fit in nicely with its partner Cocoon. A re-energised Luciano, with a back to roots concept and playing alongside Cocoon at Amnesia, will be an exciting party to look forward to in Ibiza this summer. The blog will update on this story once there are further developments in the near future.