Hard Times a Summer in Ibiza. 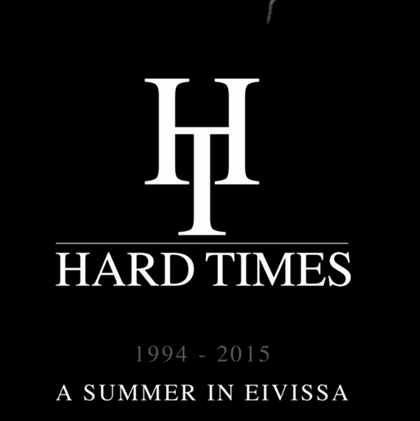 An exciting new House party is rumoured for the iconic Ibiza nightclub that is Privilege. The famous San Rafel Club will open its doors on another season in Ibiza on Friday, May 29 and a new US House/Garage night is being rumored for Saturday nights. Hard Times, which has the support of some legendary and influential House artists such as Todd Terry, David Morales and Roger Sanchez, was a pioneering UK party established by Steve Raine in 1993 at Huddersfield in Northern England. In 1995 it moved to the Music Factory in Leeds, where it established itself as a beacon for US House music. In 2012 Hard Times returned to The Warehouse in Leeds and this summer in Ibiza, the label is expected to make its debut on the White Isle. It will be quite a coup for Privilege if it secures the services of Todd Terry’s Hard Times and there will be many people happy to welcome a classic House party to Ibiza. With news that SupermartXe is expected to remain at the Worlds Biggest Club for Ibiza 2015, Privilege may have a few more surprises up its sleeve when its announces its summer program. A new Privilege website is currently displaying a tantalising “The Future is Coming” banner so lets hope the Club is back with a bang this season. If the quality of its lineups is similar to that of Hard Times, then we have much to look forward to at Privilege this summer.