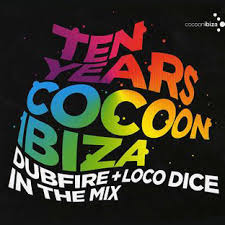 Cocoon, one of the Islands best nights, is set to hold its Opening party on Monday June 11th at Amnesia Nightclub in San Rafel, Ibiza. The closing party date has also been pencilled in for Monday 24th of September 2012. The Minimal Techno party is home to Sven Vath and Richie Hawtin with Ricardo Villalobos on the terrace. Guest DJ’s last year included Adam Beyer, Josh Wink and Dubfire. Cocoon 2012 is sure to remain a major player on the Ibiza Dance scene and the Blog will update with the full line up once it is released.