A social media spat, between two heavy hitters on the island of Ibiza, Amnesia and DJ Luciano, has broken out from within the normally insular walls of the islands music industry. It all kicked off unexpectedly yesterday, when Amnesia  tweeted that Origins, a Luciano baby from last summer, conceived to re-brand the image of the popular Swiss DJ with a “back to his roots” driven concept, would be returning to Amnesia for a second season. A number of industry insiders were caught off guard by the announcement, as was Luciano, who swiftly issued a statement today through his booking agency Aether Artists, that said the party was not confirmed. After firing off a volley of cannon each, the two battleships are currently sitting silently, none making any further move. Amnesia has not removed the offending tweet, and Luciano has not commented further, leaving the problem to Aether, a company that could well do with a few lessons in public relations, to sort out.

The incident, in my opinion, looks to be political, as its highly unusual for Amnesia to wash its dirty linen in public. A breakdown in communications between the two parties is clearly evident and with Amnesia firing the first volley, one would assume they are not happy with certain contractual proceedings. Normally contractual problems would be ironed out behind closed doors, and its rare to see a prestigious club like Amnesia issue a statement without it being signed off by the artist first. Not much information is coming out of the island tonight and the battening down of hatches would suggest that there is a storm brewing and that this issue is serious, not just a mistake by some junior trainee running the Amnesia Twitter account. Not a word either from the shoe shine boys at Spotlight and thats usually a sign everything is not smelling of roses when the “nothing to see here” signs go up. The longer Amnesia keeps its Origins tweet live, a move Aether Artists labelled as “not true” the more ominous this is for all parties concerned. Questioning honour in Spain, is an accusation not taken lightly. 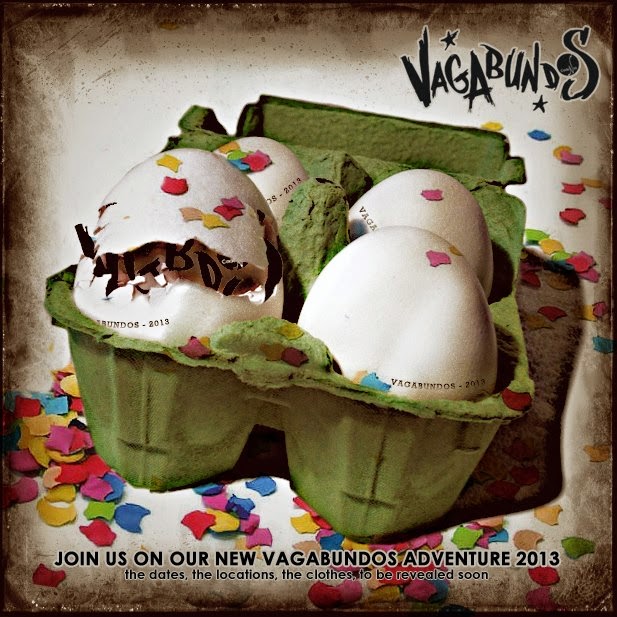 Earlier this year, as Pacha, Space and Amnesia fought over Luciano, rumours were suggesting that Amnesia were less that impressed that he was signing with Space. Negotiations were constantly being conducted in “delicate” mode until Space won the race to sign Luciano and his Cadenza Vagabundos for Sundays – but it came at a price, as the Bossa club had to say goodbye to We Love who could never operate alongside Cadenza. Rumours were suggesting that Luciano and Cadenza would be doing a 17 week residency at Space kicking off on June 7, but this was not officially confirmed by either Space or Luciano. However an announcement was expected this week and the timing of the Amnesia tweet, could provide conspiracy theorists with food for thought. Then there is also the possibility that the deal with Space has fallen through which is unlikely but this is Ibiza and anything can happen. We will update on this story as it develops, but as the 2013 posters claimed; “Expect a few Eggs to be Broken” along the way.