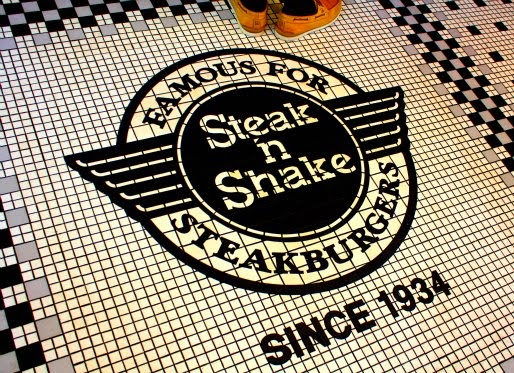 US Burger Chain, Steak n Shake, are set to open its first European outlet in Ibiza this year. Rumours that the Diner was to be located on the site of Yemanja restaurant, have been discounted by informed sources on the island, who are reporting that the multi million euro investment will be located in Playa Den Bossa near Bora Bora beach bar. Earlier reports had suggested that Yemanja would evolve into an American themed restaurant but sources close to Blue Marlin claim that business will continue as normal for the foreseeable future. Rumours are also circulating that Pacha were interested in acquiring Yemanja, but Blue Marlin were successful in securing a 25 year lease on the property from its owners, the Riog family. Based in San Antonio, Texas, the Steak n Shake company has over 500 outlets in America and in October 2012, announced that it would begin its first international expansion agreement with outlets in Dubai and Ibiza. The Ibiza outlet will be located in the old Vino y Tapas building, on a corner site in Playa Den Bossa near to Bora Bora. The Steak n Shake outlets in America open 24 hours a day.