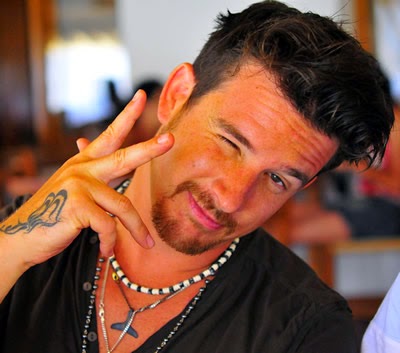 The Spanish word Vagabundo, translates as a person without a home, a hobo, drifter or wanderer of the streets and with the rumour mill suggesting Sankeys, Pacha, Amnesia and Space as his new home this season, it’s an apt title for Luciano in Ibiza these days. It was Oscar Wilde who penned the famous line that there is only one thing in life worse than being talked about and that is not being talked about and Swiss born Lucien Nicolet is a name frequently mentioned in Ibiza conversation. Luciano and Ibiza have always been a couple and there are few DJ’s that can claim the islands affection so easily. His story is one of natural talent, that was nurtured organically at DC10 and then marketed into a commercial brand name with the help of the late Sam Guetta and Danny Whittle at Pacha. The corporate fame may have clouded his vision and it takes a strong person to resist the dark side of celebrity and Luciano fought with those demons like many good men before him. Ushuaia and the house of bad luck that was Booom, did him no favours, neither did the political sticky pot at Cova Santa. However in life, when one door closes another can open and the late opportunity that presented at Destino, allowed Luciano to express himself at a venue that complimented his style and talent.

At Amnesia, there were mixed reports about his Cocoon appearances but at Destino, his Thursday party really smashed it. It was a slice of classic Luciano and like a returning Casanova, the island fell back in love with him again. Outdoor and under the stars, is where Luciano seems to reserve his best for, a style true to the islands Balearic identity. Ibiza patiently awaits the announcement of his return to Destino and the latest rumours suggest that Luciano and Friends will return to their Thursday residency at Cap Martinet which is good news for his fans. What will be better news, is the rumour that his Cadenza Vagabundos will back in Ibiza this summer, after missing last season. Luciano has been dropping hints on his Twitter page that the party will return and all the early gossip was that Pacha wanted Vagabundos for Tuesdays. The blog understands that discussions did take place but a deal could not be hammered out between them. For the last number of years, discretely working away in the background, was a promoter vying for Luciano’s attention and that party is now rumoured to have clinched the deal to sign Cadenza Vagabundos for Ibiza 2015. 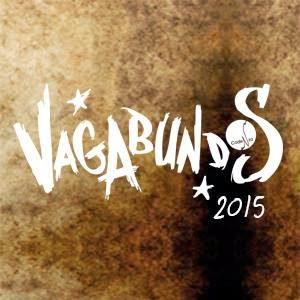 Darren Hughes classic, We Love, party has been a Sunday institution on the island of Ibiza for the past 16 years. For those of us who were around over two decades ago, Sunday afternoons on the Space terrace, were legendary sessions and helped establish Pepe Rosello’s much loved club. Carl Cox made his name there and his management company, Safehouse Management, are part of the We Love team which have been putting together some quality line ups in the last few seasons. Cadenza Vagabundos would be a perfect fit for the sunset terrace at Space on Sundays and a party that would really please the Ibiza faithful. Of all the rumours circulating in Ibiza this season, a Cadenza Vagabundos residency on the open air terrace at We Love, would be the most exciting prospect so far. If the speculation is correct, a return to classic Ibiza is promised and a with professional team supporting such a talented DJ, the future looks bright for Luciano and We Love.