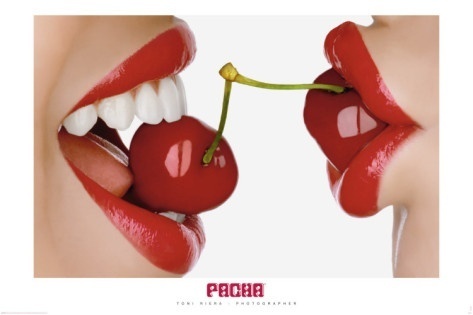 The once famous Ibiza brand, Pacha, which was sold to a group of investors for €350 million euros in 2017, has reportedly applied to the Spanish state for a bailout of €25 million euros to help it recover from losses suffered during the Covid 19 pandemic. Pacha and its subsidiaries are operated by Groupo Universo Pacha for its owners Trilantic who hold 87% of the shares, alongside MCH Private Equity and GPF Capital.

The company recently offloaded its Pacha Hotel in Marina Botatafoc to the Ruben Brothers in a sale and leaseback deal in 2019, trading it in for the trendy new Casa Pacha Hotel on Ibiza’s beautiful sister island Formentera.

Restructuring the business, the new owners made redundant a number of local staff that were employed at the club for years, lending the venue its unique family authenticity that reflected its original character. They completely changed the interior of the club, increasing the VIP areas and reducing the Public spaces which were frequented by the local community.

The company also had ERE problems with the Spanish Unions in 2019 with regards to staff contracts and working hours affecting 61 employees.  Pacha’s original owner, Ricardo Urgell, stated in an interview that he regretted selling his company which he referred to as his “life” and although he still retains a shareholding, claims that he no longer attends board meetings as the owners do not listen to his advice.

Its been an extremely trying time for the nightlife industry worldwide, especially in Ibiza where the islands tourism future is changing direction charting a new course towards a more sustainable and culturally driven model outlined by the Pedro Sanchez Government in their 2030 Sustainable Tourism Strategy which is funded by the European Union.

With the local community offside and the international tourism sector still recovering from the Covid 19 pandemic, it may be a number of years before Pacha is back on its feet which is unfortunately bad timing for those holding shares in the company.

The Trouble With DC10 Ibiza

Once upon a time DC10, was the jewel in the crown of the Ibiza Clubbing scene. In the true spirit of Ibiza, it represented freedom of expression, respect and individuality where music and the party came first not the money. However, in the space of 12 hours, it has risked not only its own future but that of the whole industry on the island.

END_OF_DOCUMENT_TOKEN_TO_BE_REPLACED

The pitch also enjoys heavy tourist footfall and I was always of the opinion it would make an excellent pre or after-party venue that would have a dual purpose of promoting and selling tickets for its more illustrious parent business.

END_OF_DOCUMENT_TOKEN_TO_BE_REPLACED

The pitch also enjoys heavy tourist footfall and I was always of the opinion it would make an excellent pre or after-party venue that would have a dual purpose of promoting and selling tickets for its more illustrious parent business.