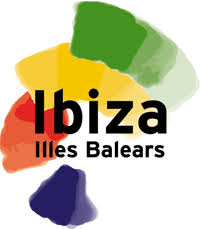 Spanish and Italian tourists registered the biggest market share growth in Ibiza, over the last decade. The Italian market grew by over 136% while Spanish visitors grew their share by 106%. Most notably both the German and English markets showed decline,while new kids on the block, the Dutch, continue to grow with an increase of 30% from the 1999 figures. The Spanish are now top dogs in Ibiza, after relegating the English to second in 2003. The Italians now move up into third, as the Germans move out of the top three, for the first time in over 40 years.

The most popular Hotels were the 3 star category, with nearly 50% of total tourist bookings. 17% booked with 4 star hotels while only 2.4% stayed in a 5 star establishment. That leaves 30% to the 2 star and below category, camping and the private villa market. The official figures were released by the Ibiza Tourism Board.