Mike and Claire for Booom.

An exciting rumour emerging from Ibiza in recent days, is that one half of the famous Manumission team, Mike and Claire McKay, are set to become the new creative directors at Booom. The charismatic pair, last seen in action over seven years ago with the Ibiza Rocks brand, were associated to a project called “Cinemission” which was to launch at Booom last year. Posters and social media campaigns had heralded the arrival of Cinemission at Booom on Friday nights, but it failed to materialist, due to what insiders say were financial reasons. At the time, Danny Whittle was a shareholder and music director at the club and it is understood that the entertainment budget, could not stretch to incorporate the expensive Cinemission production alongside its other high profile acts. It is not clear if Mike and Claire were successful in acquiring funding to go into production with their Art Noir styled project and rumours on the island are conflicting as to what form a rumoured Mike and Claire return would take in Ibiza.

The blog has been unable to substantiate the rumour, as there are a multitude of jungle drums beating with stories associated to the club. The landlords of Booom, Nung River, have put their side of the story forward, releasing more details of the Booom dispute to the local press. Its legal representative, Jaume Riog, a well known and colorful personality in Ibiza, who was involved with the infamous Cretu Mansion affair, is defending its rights to evict Booom for what they claim is unpaid rent and fees of €450,000. Booom is disputing this claim and has stated that it will open for business this summer. It is understood that under Spanish law, an appeal to the April 4th eviction order, could take many months to process, thus allowing Booom to open on May 20th with the Defected Opening party. The club is expected to make official announcements on its summer schedule next week and it is rumoured that Mike and Claire McKay, could be unveiled as its new creative directors. 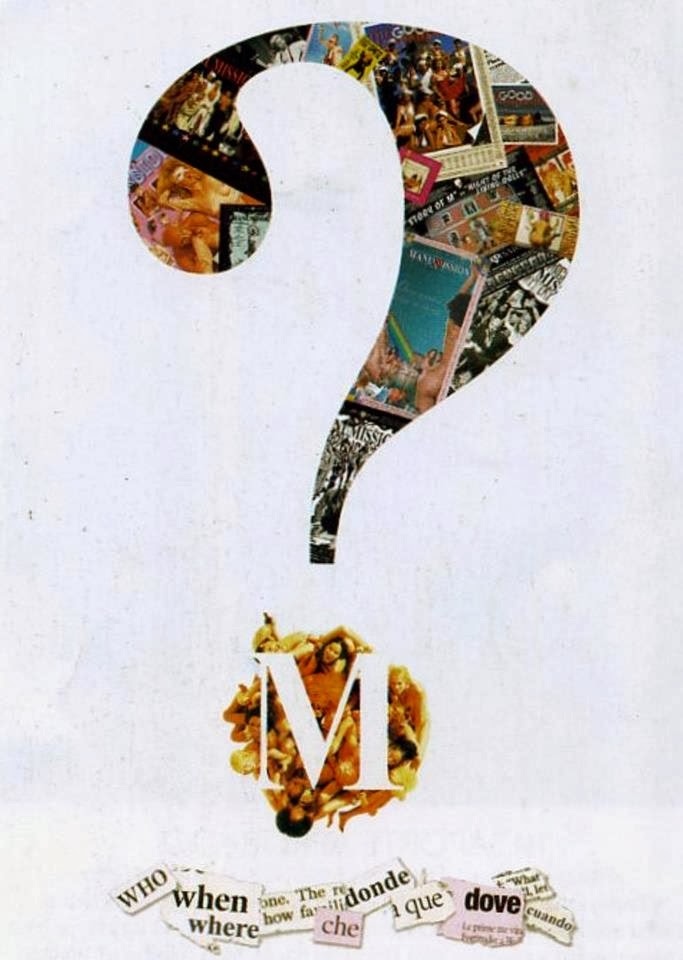 After their break up with Ibiza Rocks, Mick and Claire retreated back into the Ibiza countryside and a more substantial life, raising their young family and enjoying the unique pleasures of a Utopian Ibiza. This year will be the 20th Anniversary of the famous Manumission Party and mootings of a big Manumission return were circulating, as news broke that the McKay brothers were back talking again. For a Manumission return to happen, both sides would have to agree on its format and it unlikely that Andy McKay would want it launched at Booom, as his venue Ibiza Rocks, would provide a better option but ideally, it would have to return to Privilege. Sadly, the window of opportunity for a Manumission return is closing and in my opinion, we may not witness its largess in an original format again. A Mike and Claire return to any venue these days, is a delicate issue and given the nature of the personalities involved, it is something I would want to see, before I would believe it. This island awaits Mr Cipriani’s next move, with growing interest and involvement. If Mr Cipriani can sign Mike and Claire to Booom, then in the words of Sherlock Holmes……. the game is afoot.