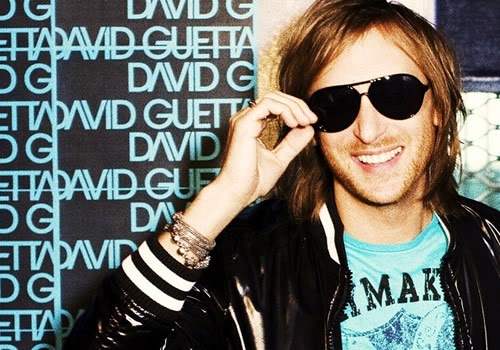 Pacha owner Ricardo Urgell has revealed that David Guetta is paid €640,000 a month for his services to Ibiza’s premier club. In an interview with Diario de Ibiza Mr Urgell stated the French DJ is paid €160,000 for each of his Thursday night, F#ck Me I’m Famous, parties that run for 20 weeks during the summer season, which equates to a €3.2 million salary. The party has been the islands hot EDM ticket for the last 7 years, with a standard admission price of €80. However much of the revenue from the FMIF party comes from its VIP areas, which have a minimum spend of €200 per person to enter. It is unusual for a club to publicise a DJ’s fee and the move by Urgell to single out Guetta, will raise a few eyebrows on the island. While his comments were complimentary towards his star player, he did once again, raise the moot point that he feels DJ’s are overpaid, adding that when David Guetta first joined the Club in 2006, his fees were just €500. Guetta’s contract at Pacha is a rolling one and the club has always held the line that Guetta is free to do what he likes. In 2012 there was a rumor circulating that Privilege had made a move to sign Guetta but the Frenchman decided to remain with the iconic cherries brand and run with a Ushuaia Monday residency.

During the summer influential British DJ, Pete Tong, made reference to expensive DJ fees in Ibiza by stating “I never understood why a club would keep paying beyond a DJ’s worth. You can make a mistake once but you don’t keep doing it, surely?” Tong may have been referring to the cull by Pacha in 2012 of five of its high profile parties including Tiesto, Erik Morillo, Luciano and his own, All Gone Pete Tong party. Guetta was the only big name to survive. In the same article Tong added “I recall a negotiation with a club when I was told they couldn’t afford my fee because of Ticket sales and overheads. I argued that I had filled the VIP, but was told that didn’t count in the equation and was off limits!” The Pacha experience centers around quality and service and its VIP would account for the majority of its club revenue, with top tables selling for €30,000 plus. The public comments by Pacha regarding Guetta’s fees are not going to impress the Frenchman and it could signal a cooling in relations between the once cozy bedfellows and provide the superstar DJ with an easy out at the club. Pacha could not be seen to push Guetta, such is his reputation within the industry as a true professional at his work, but after Urgell’s comments, the ball has been firmly played into the Frenchman’s court. This blogger gets the feeling that Guetta may take this opportunity to walk away from Pacha on good terms and broaden his horizons elsewhere on the island for 2015.